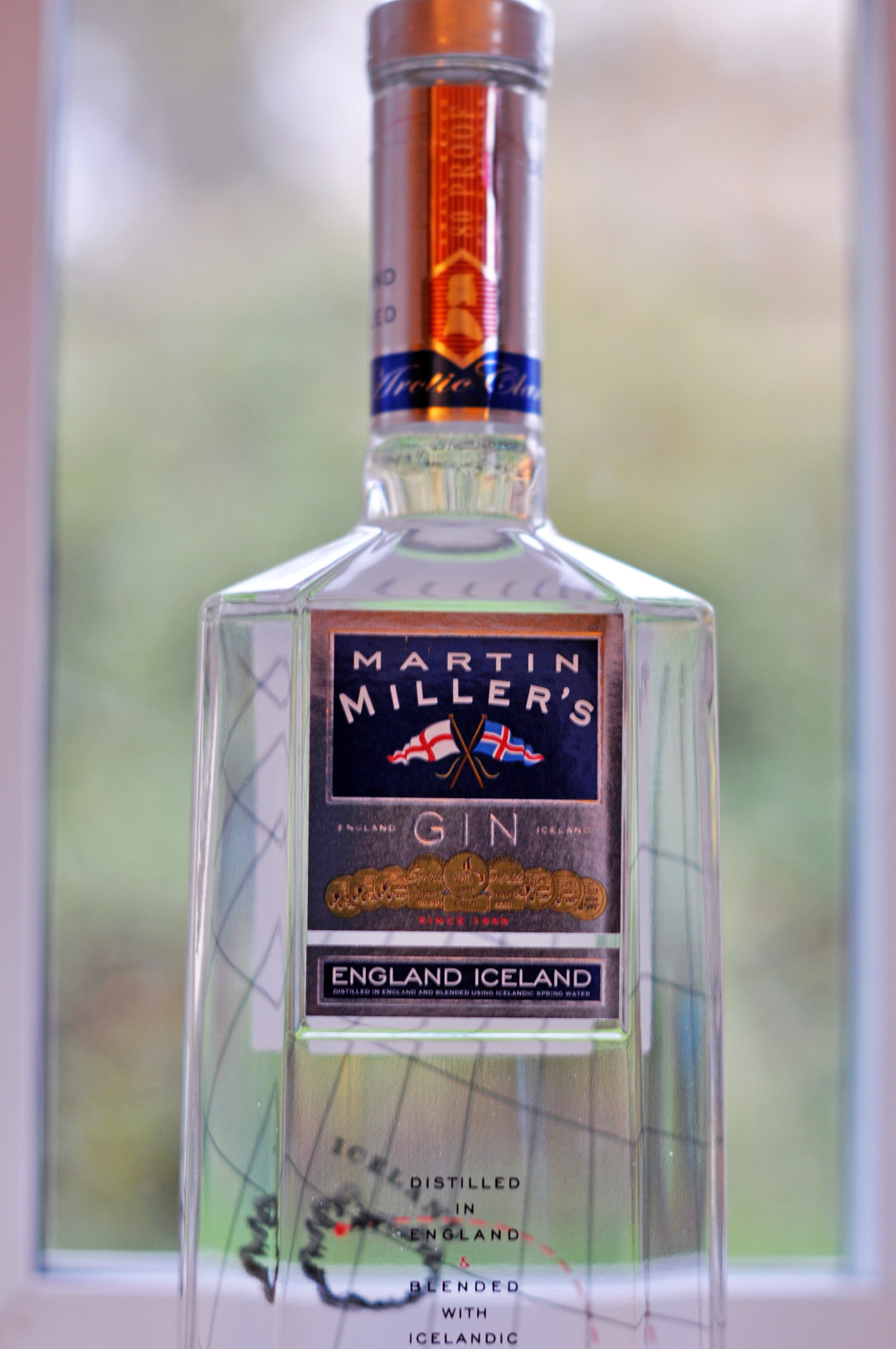 Over the years I have had an on-off fling with gin. It is one of those drinks with a terrible reputation (it is, after all, Mother’s ruin), an undefined origin (which country is it from originally?), but has recently gained renewed hype and become very much part of the Zeitgeist in the UK (and Spain and Portugal, that I know of).

Gin was always Mother’s ruin to me. I liked it, I did it and it hurt.

So I self-excluded from gin for a good 10 years.

Until one night, when my husband and I were having dinner in one of my favourite restaurants, O Paparico in Porto, Portugal. This restaurant is well known for its gin bar (as well as the exceptional food and service) and usually displays an incommensurable amount of gins and gins ways. But as I was self-excluded I had never touched it until that night, when with the dessert menu (yes, dessert!) came a short list of gin drinks (until then, in my mind gin was an aperitif you drunk in the summer at sunset before dinner together with some sort of salty nibble). We mischievously decided to have one (I must admit the wine was making the decisions by now and so my self-exclusion was swiftly broken out of slight inebriation). We both chose the same and when it came it was the MOST BEAUTIFUL DRINK I EVER HAD (wine still talking, but you get the picture). It was fresh, fragrant and easy to drink, no Mother’s or anybody else’s ruin for that matter. It was Martin Miller’s served with an orange peel and a cinnamon stick, mixed with some wonderfully light tonic (Fever Tree Premium), in a magnificently ergonomic giant cylindrical glass with some large and beautifully round spheres of ice. 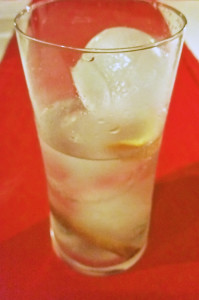 Where had this drink been in the past 10 years?! And so I fell in love with gin again. And this time it’s for good (or bad, depends how you see it).

Even though other upmarket mainstream gins have equally rekindled this love affair (Hendricks and Portobello, amongst others) I keep going back to Martin Miller’s with its delicate floral and citrusy aroma perfectly matched with a light tonic (Fever Tree Light is my current favourite) and the orange peel, which I think mainly serves the purpose of fragrance, rather than flavour. Because smell comes first as you approach the glass to your face, you get the feeling you are tasting orange way before actually swallowing any drink. Lovely!

This year we also tried another gin when we went to Paparico, which was made with green apple and lime and ever so slightly dusted with cinnamon.

And like the other gin drink it was wonderful, fresh and easy to drink. And most importantly, no ruinous after-effects to drive me away from gin.

Let me know if you have a favourite one I should try. And if you haven’t done it yet try a Martin Miller’s, you won’t regret it. Happy (and responsible) drinking! 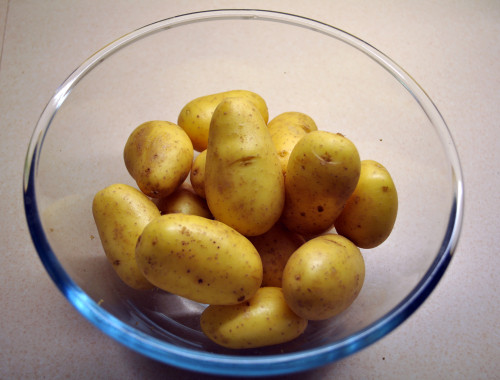