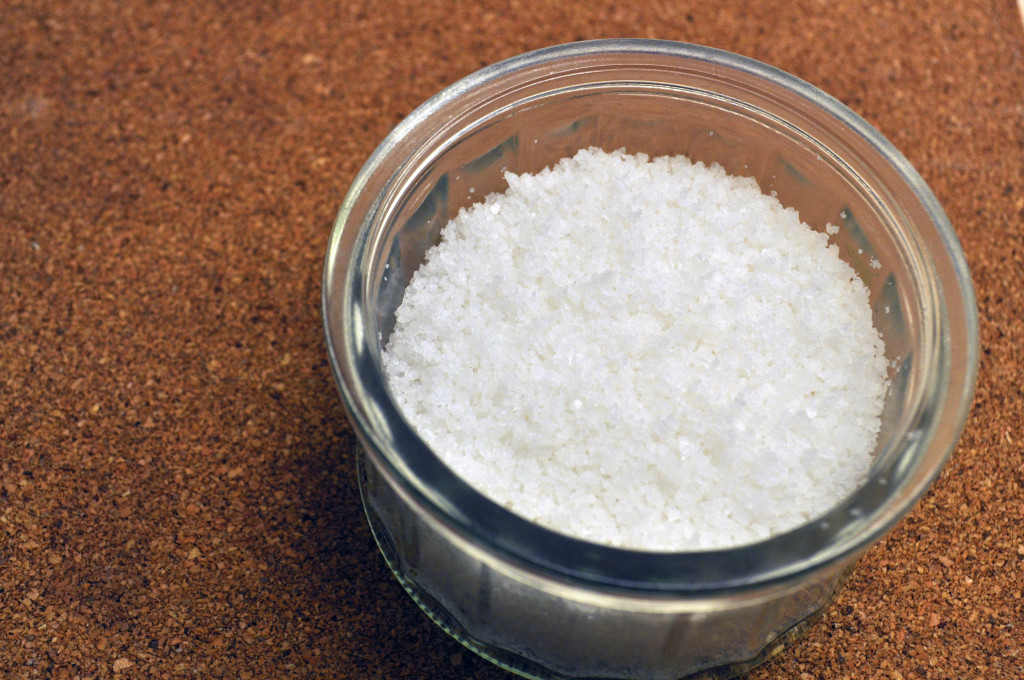 I feel strongly about this topic mainly because over the years I have had quite a few people expressing indignant views about my use of salt when I cook. I truly believe that many people misunderstand the use of salt in food. Salt is not to make food salty (though if used in excess, eventually that is what happens). Salt is an enhancer of flavour. It makes food speak louder, it turns the volume up, it develops the flavours by waking our senses up when we eat, it makes them sing. Without it, many dishes don’t taste of much and are left with texture alone for interest. Not enough for me I’m afraid. The funny thing is that my food does not taste salty but if my guests are with me when I add salt during cooking they always make a comment. Ok, I have occasionally put too much but also have sometimes put too little, just like any other cook.

Then there is the view that in order to please everyone about salt levels, each person should add salt once the food is cooked instead of the cook adding it during the cooking. But this makes the salt sit on the food (instead of actually seasoning it) and will give you an enhanced feeling that things are salty because the salt is the first thing you taste. Not good for salt’s reputation.

The argument is always the same: salt is bad for you. Maybe I am lucky as I have low blood pressure and therefore perhaps it’s not as bad for me as it would be if I had high blood pressure. But even the link between salt and high blood pressure has been questioned (for example, in this article published in Scientific American) and the jury is still out.

Whether you believe in the negative effects of salt or not, I know food tastes better with it than without it. And when it comes to food, flavour is king and to me there is no compromising on that. Especially as the science is still not convincing enough. Studies are contradictory and the current agreement is that people respond differently to salt and that even though it affects the blood pressure of some, this isn’t true for the majority.

One famous chef once said, and I think it was Michel Roux Jr., that the use of salt is one of the things that separates a cook from a chef. I really can see what he means and besides, I would never dare to disagree with the immensely charming Michel Roux Jr.! 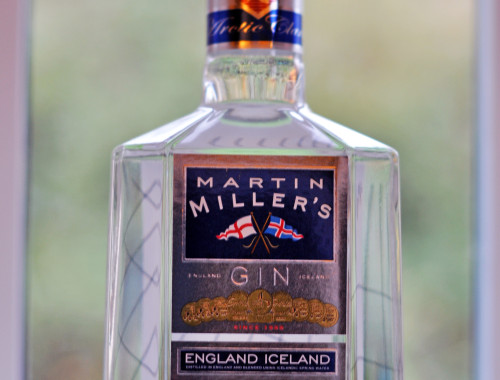