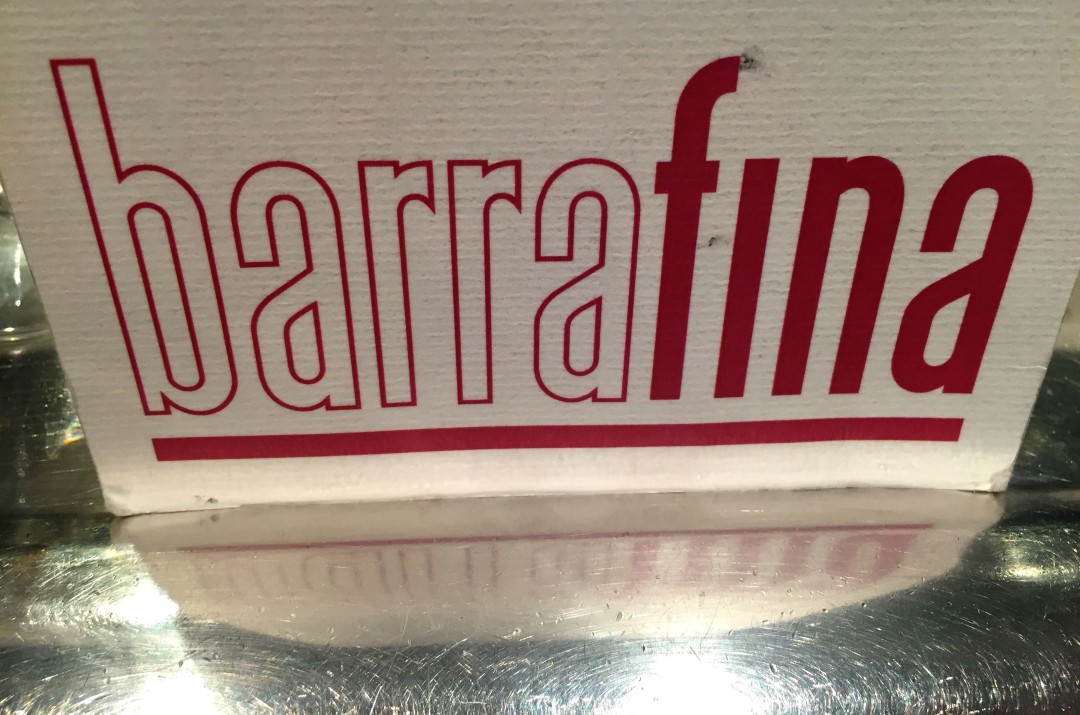 I had read and heard really good things about Barrafina. And it has two major pluses for me: it serves Spanish tapas and it’s in Soho. I LOVE Soho. And I love Spanish tapas too! But my experience with tapas in England has been mixed. To be quite frank, good tapas are in Spain. I think the disappointment with tapas in England stems from two main things: an adulteration of the original to fit the local taste (which is a well-known phenomenon across many foreign cuisines in this country) and a lack of ingredients as they come in those countries – ripened under much more sunshine and considerably higher temperatures throughout the year. The tomatoes here are not the same, the garlic is not the same, the onions, the potatoes, you get the idea. And so the food can’t really taste the same. Especially if we are talking about food that is simple. A lot of the dishes you eat in Spain (and Italy, for example) are prepared with only a handful of ingredients. You can, however, get very close here and there are a few examples in London. Barrafina is undoubtedly one of them. And Barrafina is more than that. It has elevated the humble tapa to something a bit more glitzy and upmarket, and still managed to keep it delicious. END_OF_DOCUMENT_TOKEN_TO_BE_REPLACED

END_OF_DOCUMENT_TOKEN_TO_BE_REPLACED 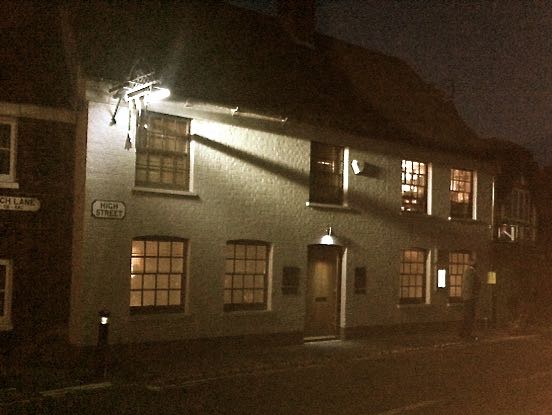 Reviewing Heston Blumenthal’s 3-Michelin starred Fat Duck is a near-impossible task. I am already lost for words and haven’t even started.

The Fat Duck is not a place where you go to have dinner. It is more like going to the theatre. It is a theatre of food.

The outside of the restaurant is very pub-like, set in the heart of the leafy village of Bray. By the time we arrived I was feeling butterflies in my stomach in anticipation. As you go in, the room is surprisingly simple, plain, almost dull. But then this place is all about the food, why waste time on props and décor and draw attention away from what really matters? Still, the tables were impeccably set, the cloth immaculately white and smooth. We sat, asked for a glass of champagne, and then the show began.